Commando Steve gets in the zone: Steve Willis the new ambassador for Coaching Zone

As a household name, known for getting results for his clients, Steve will add great strength to the Coaching Zone brand and provide additional value to Coaching Zone members across the country, according to Belgravia Health and Fitness CEO Ian Jensen-Muir.

“Steve has evolved his coaching style over the years and it aligns very well with the Coaching Zone philosophy and target market, which is females aged 25 years and over. We both want to help change lives for the better,” said Mr Jensen-Muir.

“Steve is one of the best trainers in Australia. He’s result-driven, but that’s not just from pounding the pavement or lifting weights alone. Results come from so much more than that and his approach aligns with the Coaching Zone pillars of personalised coaching, nutrition advice, focus on individual results and access to community for support.

“We’re really excited to have him on board, as is our entire Coaching Zone franchise community, which now consists of more than 30 clubs across the country. Steve will provide added credibility as we continue to expand across Australia.”

Steve will help give Coaching Zone members a training edge by providing advice that makes a real difference, including helping members develop skills associated with mindset and attitude. This content will first be released to the Coaching Zone community during the next six-week challenge commencing August 12.

As part of his ambassadorship, Steve will host special community events at Coaching Zone locations across Australia and design workouts that will be released later this year. His first event will be a Super Saturday workout at Coaching Zone Newcastle on August 3.

Commando Steve said:
“The Coaching Zone philosophy aligns really well with my own. I’m looking forward to working with Coaching Zone franchisees across Australia to maximise results for members and further strengthen the brand’s position in the competitive functional training market.” 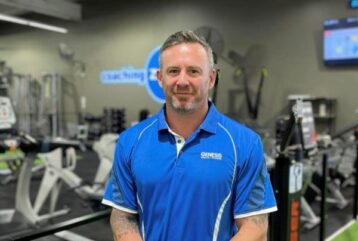 The Genesis Health and Fitness franchise network has welcomed Sudesh Mudaliar as the new owner of both Genesis Caulfield and Genesis Dandenong. Mudaliar is a highly experienced executive, having worke Aussies do it better with buddies: 80% of Aussies benefit from exercising with a buddy

Recently we surveyed our nationwide Genesis Health + Fitness membership base and found that Aussies are working out with a buddy – be it a friend, family member or relative – because they 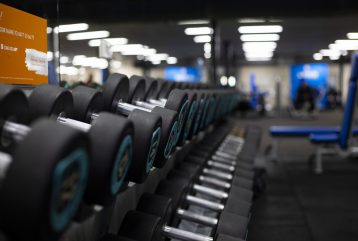 Despite restrictions easing in regional Victoria almost a week ago and today’s announcements regarding the easing of some rules in metro Melbourne, gyms across greater metro Melbourne remain ordered 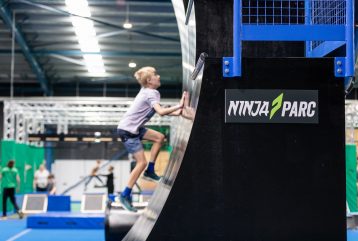 Ninja Parc is open for business in Melbourne! Its third centre – the first for the city and the state – opened at 13-17 Burton Court Bayswater on January 16. The opening saw over 200 kids and Melburnians are set to be treated to an experience like no other with Ninja Parc, one of Australia’s largest indoor obstacle courses, opening in Bayswater on January 16 2021. Ninja Parc taps into th

How can we help
you today?

Contact Belgravia Health and Fitness to find out more about business opportunities, general inquiries or feedback.