I started my own JUMP! Swim School because I couldn’t get my kids into classes

When Jess moved her young family to the Victorian beachside haven of Torquay, her first priority was to have her children learn how to be safe in the water.

But little did she know, it would turn out to be much more difficult than she ever imagined.

“I put my kids on a waiting list in 2019 at the local swim school, even before we moved,” the 39-year-old tells Kidspot.

“We ended up waiting two years, and they never got a spot that I could actually get to outside of my part-time work hours… we just gave up in the end.”

For Jess, who previously had her now five-year-old daughter, Polly, in swimming lessons, since she was five months old while they lived in Melbourne, it was a shock to learn that not only her children but so many others in her community were forced to go without basic water skills at a critical age.

When she found out her long-time friend, Lenka, had the same issues enrolling her own children in lessons in March, 2021, the two mums joked that they should open up their own swim school to meet the demand fuelled by swathes of families migrating to towns along the Great Ocean Road During the pandemic.

“It’s one of the fastest-growing suburbs in Australia with lots of new young families here who haven’t had the chance to enrol their kids in lessons due to COVID, so I thought it was actually a really good idea,” Jess, who had worked as a dental assistant for the past 23 years, says.

“The next day I put in an online inquiry and then met the CEO of Jump! Swim Schools and it all went from there.”

Despite having never owned a business of her own, the mum-of-two was confident that her experience in running a dental practice in Melbourne would translate to operating a swim school.

“I just thought, ‘If other people can run businesses, why can’t I?’”

Jess and Lenka have spent the past year building Jump! Swim School Armstrong Creek on the outskirts of Geelong from the ground up, literally. Their pool is newly built beside a shopping centre, and the pair have completed qualifications in order to be able to do everything from teaching lessons to being a plant room operator. 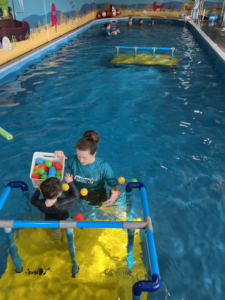 However, their new venture hasn’t come without a huge risk. Jess, who also has a three-year-old son, Ruben, says she and her husband have had to re-mortgage the home they only finished building in 2019 to raise the “few hundred thousand dollars” needed to get their swim school franchise off the ground.

Well before the swim school opened a week ago, Jess was convinced that her life-changing roll of the dice would pay off.

In December last year, the school already had 1500 people on the waitlist for the 230 classes it offers. The majority were for beginner swimmers aged three to five years old.

It currently has 670 students (out of a maximum 800) after less than a week in operation, with a further 30 students signed up in just the past four days. 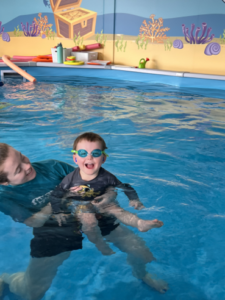 “We still have a waitlist of more than 300 kids on it and so we should reach capacity soon once we open up on Sundays… it feels amazing – it’s very exciting.”

Jess is so confident that demand for lessons – which are priced at $22 – will exceed so far beyond what her facility can provide, that she and Lenka are already in talks to open another location in Armstrong Creek next year.

While she’s working harder than she ever has, Jess says the rewards far outweigh the sacrifices she’s made.

“There’s a lot of work at night and on weekends, and it’s lucky we can do a lot of that from home.”

But the best part of having her own swim school according to this proud mum is finally seeing her own children learn the swimming skills that they will use for the rest of their lives.

“They had their first lesson yesterday, and it was so good to see my daughter regain her confidence after not being in the water for so long.”

Enrolling your child in our swimming program will give them the skills they need to be water-safe, for life!

Get in touch with your local JUMP! Swim school today, to get started! 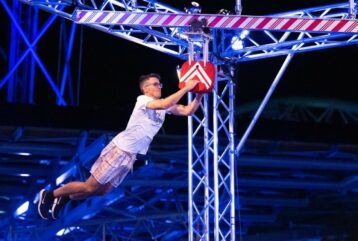 From Ninja Parc to Ninja Warrior! Ninja Parc member, Jason Mitchell is already in training for the next season of #AustralianNinjaWarrior, after making the final of this year’s show. Watch Jason tac 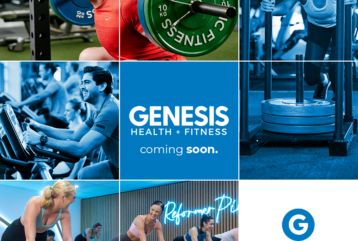 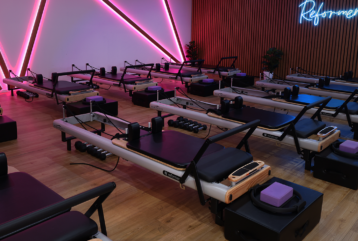 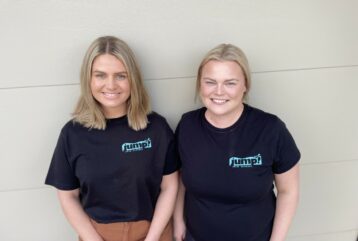 I started my own JUMP! Swim School because I couldn’t get my kids into classes

When Jess moved her young family to the Victorian beachside haven of Torquay, her first priority was to have her children learn how to be safe in the water. But little did she know, it would turn out 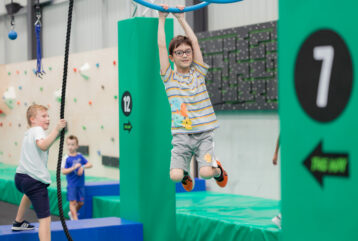 Ninja Parc has opened its fourth and largest site, and the first location in Sydney – just in time for Ninja Warrior Season 2022. The 1160m sq new business opened in April at South Granville, provid How can we help
you today?

Contact Belgravia Health and Fitness to find out more about business opportunities, general inquiries or feedback.

Additionally, paste this code immediately after the opening tag: